It is absolutely vital that you invest in your ability to handle a handgun before implementing one for self-defense. You simply can’t do that without a great abundance of good ammo with which to sharpen for your skills — that’s why this cost-effective 9mm round by Magtech is so nice. magtech ammo review, 9mm fmj 9mm fmj. rounds

Magtech also has given this cartridge a non-corrosive small pistol primer, reloadable brass casing, and propellant that won’t scatter excessive residues throughout your weapon’s bore and action. Never have to forego an opportunity to tighten up your performance with these 1,000 rounds by Magtech!

There are no reviews yet. 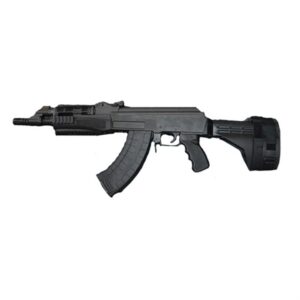 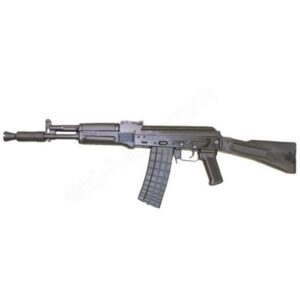